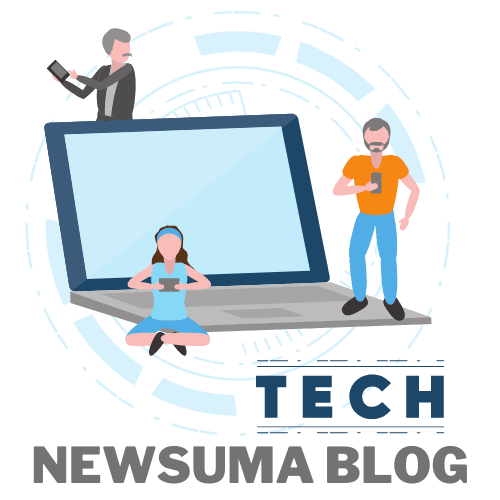 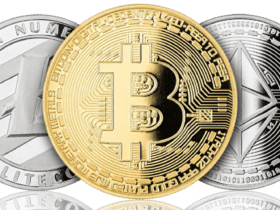 What is a pi digital currency scam?

A pi digital currency scam is a type of online fraud trending lately. This scam typically involves someone posing as a Pi developer or representative to gain trust and then asking for personal information or money. Sometimes, the scammer may promise to double any investment made.

How did they start the pi digital currency scam?

The pi digital currency scam is a scheme that tricks investors into thinking they are buying a new cryptocurrency when in reality, they are not. The scammers create fake websites and social media accounts that promote the new “currency” and encourage people to invest. Once people have invested, the scammers disappear, leaving investors out of pocket.

There are many different ways that the pi digital currency scam can be carried out, but the most common method is through social media. The scammers will create fake accounts on popular platforms such as Twitter and Facebook and then use these accounts to promote the new currency. They often post false information about the money, such as exaggerated price predictions, to trick people into investing.

Another standard method of carrying out this scam is through email phishing. The scammers will send out mass emails purporting to be from a legitimate organization or individual involved in developing the new currency. These emails will contain a link that takes recipients to a fake website where they are asked to invest.

Once people have invested in the pi digital currency scam, the scammers will disappear and leave investors out of pocket. This can frustrate people, especially if they have lost money. If you think this type of scam may have targeted you, it is essential to report it to the relevant authorities so that action can be taken against those responsible.

What are the chances of investing in a pi digital currency scam?

If you’re considering investing in Pi, a digital currency created by Stanford graduates, beware: there is a good chance it’s a scam.

Pi is billed as “a new digital currency developed by Stanford PhDs,” and its website claims that it can be used to “mine” Pi coins by simply allowing the app to run on your phone. However, several red flags suggest Pi is not a legitimate investment opportunity.

For one, there is no evidence that Pi has any value. Unlike Bitcoin, which can be used to purchase goods and services, there is no way to use Pi coins for anything. Moreover, there is no indication that Pi is being traded on any exchanges, meaning that it’s unlikely anyone is valuing the currency.

Additionally, the process of “mining” Pi coins is straightforward and requires little to no effort on the user’s part. This contrasts sharply with Bitcoin mining, which requires expensive hardware and consumes vast amounts of electricity. If Pi were truly valuable, it would be tough to mine coins, given the low barrier to entry.

Finally, the team behind Pi has been largely anonymous, which is often a sign of a scam. The only person who appears to be publicly associated with the project is an advisor named Nick Johnson; however, his LinkedIn profile says he left Stanford in 2016 before Pi was even created.

Given all of these red flags, it’s highly likely that Pi is a scam. If you’re considering investing in the currency, you should be aware of the risks involved.

Digital currency scams are becoming increasingly popular, with Pi being the latest victim. Pi is a new digital currency that allows users to earn rewards for participating in its network. However, scammers use this new currency to exploit unsuspecting investors.

How to buy Pi coin

If you’re looking to buy a Pi coin, you should keep a few things in mind. First and foremost, beware of scams. Numerous reports have been of people scammed out of their hard-earned money by fraudulent websites and groups promising to sell Pi coins.

If you decide to buy Pi coin, only use a reputable source. There are a few exchanges that list Pi coins, but make sure to do your research before sending any money. Once you’ve found a reputable source, the process is relatively simple: send them your currency (fiat or cryptocurrency) and receive your Pi coins in return.

Finally, remember that the Pi coin is volatile, and its value can go up or down rapidly. Only finance what you can afford to lose, and constantly monitor the market carefully before making any decisions.

How to avoid a pi cryptocurrency scam

When it comes to investing in cryptocurrency, there are several scams that you need to be aware of. One such scam is the pi cryptocurrency scam. This scam involves people being promised free or cheap pi coins in exchange for investing in the currency. However, once they have invested, they find that the coins are either fake or worth far less than they were promised.

There are rare things that you can do to avoid this type of scam:
Only invest in pi coins from reputable sources. Several exchanges and wallets support pi coins, so research before investing.
Be wary of anyone promising you free or cheap pi coins. If something judges too good to be accurate, it probably is.
Remember that you are accountable for your own investment decisions.
Don’t let anyone pressure you into investing in something you’re uncomfortable with.

If you do find yourself the target of a pi cryptocurrency scam, there are a few items that you can do:
Contact the exchange or wallet where you purchased the coins and let them know what happened. They may be able to help you get your money back.
File a report with the police or another law enforcement agency in your jurisdiction. This will help to ensure that other people don’t fall victim to the same scam.
Spread the word about what happened to you so that others can be warned about this type of

When it comes to digital currency, there are a lot of scams out there. So, how can you avoid being scammed with pi cryptocurrency?

First and foremost, be aware that there are scams out there. If something feels too good to be correct, it probably is. Be especially wary of anyone promising guaranteed returns or claiming that you can “get rich quick” with pi cryptocurrency.

Second, do your research before investing in any digital currency. Make sure you understand how the money works and what the risks are. Only finance what you can afford to lose.

Third, beware of phishing scams. These scams often involve someone pretending to be from the Pi Foundation or another reputable organization to get you to share personal information or send them money. Always verify the identity of anyone contacting you before giving away any information or sending money.

Who is behind the pi digital currency scam?

The pi digital currency scam is a new way for scammers to take advantage of people interested in investing in digital currencies. The scam works by promising investors that they will be able to earn a return on their investment by simply holding onto the money and allowing it to appreciate. However, the reality is that the pi digital currency has no real value and is not backed by any assets or government. This means that there is no guarantee that the value of pi will ever increase, and investors who have invested in the currency could ultimately lose all of their money.
If you are considering investing in digital currencies, it is essential to research the different options and understand the risks involved. While some legitimate investment opportunities are available, many scams promise high returns but fail to deliver on their promises. If you decide to invest in digital currencies, support what you can afford to lose, and be prepared to see your investment disappear if the currency’s value plummets.

The Pi digital currency scam is a new trend recently gaining popularity. The idea behind the scam is to get people to invest in a fake digital currency that doesn’t exist. While the concept of investing in phony money may seem absurd, there are quite a few people who have fallen for this scam. If you’re considering investing in any digital currency, do your research and ensure it’s legitimate. 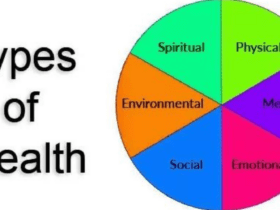 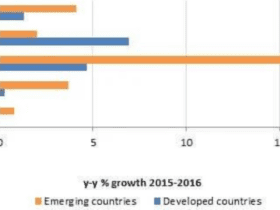 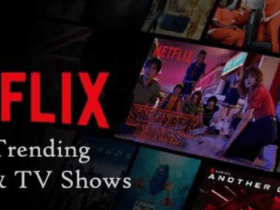 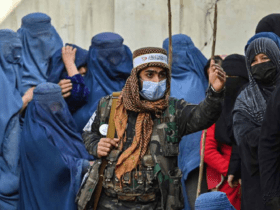 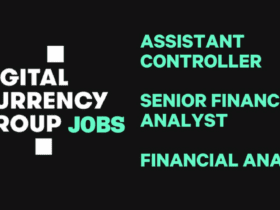